Time is our most precious resource. For entrepreneurs whose to-do list is longer than the Amazon River, there must be a way to live more organized and productive day-to-day lives. Chi-Kai Huang (Kai) is one example of a hard-working and efficient person at Eunoia, where he leads the Singapore-based startup in innovating the food-tech industry. He has experience in product design, coding, management and has taught over 300 entrepreneurs at Joyful Frog Digital  Incubator (JFDI), where he met Startup2Life founder Anna C. Mallon. He credits much of his success to productivity hacks he has learned from books and experimentation. With his position as one of the most productive people we know, Kai shared with Anna how he manages his time and give productivity advice to new entrepreneurs during a recent sit down interview at the The Co Singapore.

“Deep Work” is a book written by Georgetown University Professor Cal Newport. He says in order to achieve fulfillment from craftsmanship and achieve better outcome, today’s knowledge workers need to dedicate several hours a day to heavy cognitive load tasks. Kai says one of the best ways to squeeze in deep work during the day is to avoid what Newport calls shallow work: social media, emails and other distractions.

Everyday, Kai clears his morning schedule for 2-3 hours of uninterrupted deep work. “Now I don’t ‘react’ to all things all the time. Also, this helps me really reflect if my work has real impact or I’m just doing mindless things all day.” He even avoids meetings in the morning. Although these restrictions might not work for everyone, Kai suggests waking up early and communicating clearly to colleagues ‘why’ and ‘what’ of your boundaries.

Getting Things Done (GTD) is a method for productivity and stress reduction from information overload developed by David Allen. It starts with writing down everything you need to do, then sorting them if they’re actionable or easy to accomplish within two minutes. Then, the bigger projects can be put into subfolders. “I use Evernote for this,” says Kai who is a certified coach of this note-taking app. “I can make checklist scheduled reminders. I also use it to quickly capture saved searches or tasks, then I can tag them easily so I sort everything out. I just setup a time to check Evernote and Asana early in the morning or before I leave work.”

We all multitask – doing two or more completely different things at the same time – because it seems efficient and harmless. But research has shown the negative effects of multitasking, one of which is the brain’s decreased ability for performance and efficiency. Kai’s Google calendar is an example of a focused workday. He checks emails only once a day from 12 noon to 1PM. When his energy dips later in the afternoon, that’s when he take social breaks or attends meetings. He finds that this streamlined routine makes him more focused and relaxed.

One of Kai’s biggest influences came from reading Tim Ferriss’, “4 Hour Work Week.” The book’s premise stands on four core concepts: definition, elimination, automation, liberation. Out of the four, Kai applies automation the most often so as to reduce his choices and help him control many aspects of his life. For example, he defaults to meditation first thing in the morning as a mental exercise and gauge how well he slept. Another example is his Sunday checklist of household chores. When he makes good habits automatic, his productivity shoots up.

As a summary, Kai cites several apps in this interview. But what’s more important are the principles, four of which are outlined above: above: deep work, GTD methods, automation concepts, and multitasking avoidance. “I define productivity as measure of impact per unit of time. It’s about the results, not the output,” Kai says. With his advice, hopefully these tips will help us manage our time, attention and energy much better.

If you’re looking for support, guidance, and focused mentorship, we are now accepting applications to our 6-week Startup2Life online course.

LET'S GET YOU STARTED 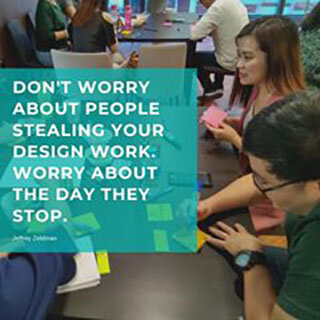 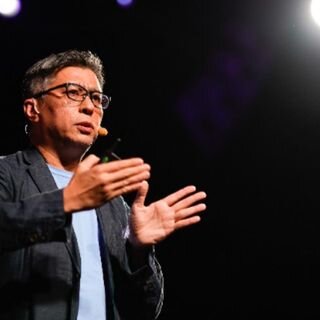 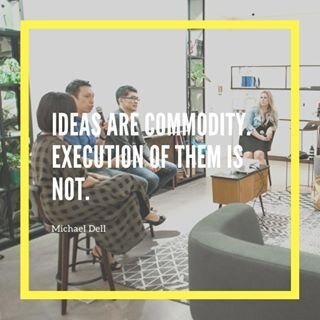 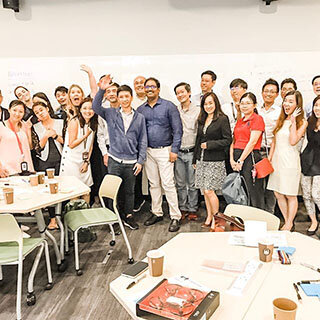 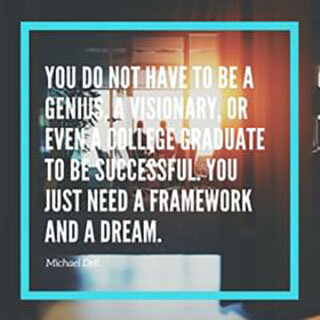 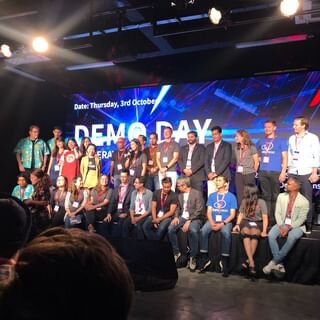